The New Normal: Enjoy the first organ concert of the year from home

Freemasons’ Hall has announced its first Organ Concert of 2021, which will take place on 30 March, at 7pm.

The event, being held virtually, will showcase the magnificent Willis pipe 0rgan (image below), which resides in the Grand Temple of Freemasons' Hall in London, an art deco masterpiece completed in 1933. 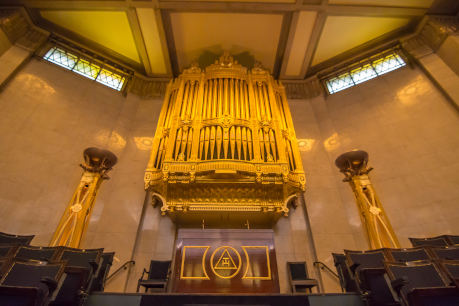 The concert is to be given by Carl Jackson, MVO, director of music at the Chapel Royal, Hampton Court Palace. He studied at the Royal Academy of Music and he has held organ scholarships at Downing College, Cambridge as well as his current base of Chapel Royal. 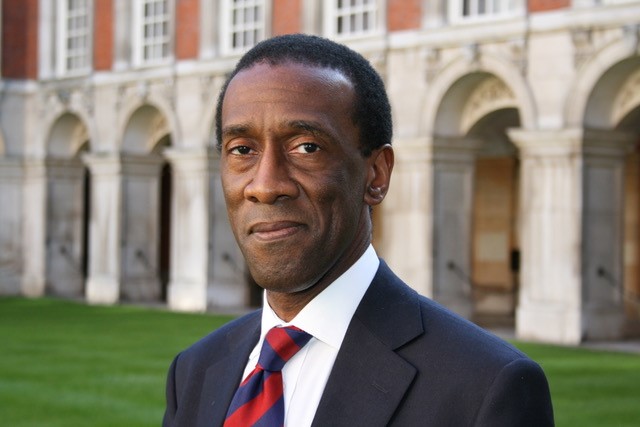 Before his current role at Hampton Court Palace, Mr Jackson taught at Goldsmiths’ College and he has held positions at Croydon Minster and St Peter’s, Eaton Square. He has also appeared regularly on television with the Chapel Royal choir and features with them on CDs. He was appointed MVO in the 2012 New Year Honours list.

It is an honour to welcome Carl Jackson to perform for our first Organ Concert of 2021. The various lockdowns the country has faced during the pandemic have left many people feeling isolated and lonely. The virtual concert will bring world-class music and joy into people's homes whilst also giving the audience an opportunity to take in some of the stunning architecture of our headquarters here in London.

The concert will be held at Freemasons’ Hall, which was designed as a pentagon to suit the irregular area in which it is located. Built in the central courtyard of the splendid art deco building, the Grand Temple is rich with multi-coloured details of blue, gold and white.

While enjoying the concert online, attendees will be able to experience the splendor of the Grand Temple, including the majestic 1.25-tonne organ with its ornate pipes as well as the stunning mosaics that surround the ceiling.

The original organ was installed in 1933 by Henry Willis, the third generation of an extended family line of organ builders. It originally had three manuals and 43 stops, giving a total complement of some 2,220 pipes, and was the last big organ built by the Willis firm. After 80 years it was in need of a complete renovation, which was carried out in Durham by Harrison & Harrison in 2014 and included the cleaning, repairing and re-voicing the existing mechanisms, as well as mounting a new case of some 400 pipes on the east wall.

Free tickets are available to book via: https://event.bookitbee.com/32027/freemasons-hall-organ-concert-30th-march-2021-carl

About the United Grand Lodge of England:
The Premier Grand Lodge, which became the United Grand Lodge of England, was founded at the Goose and Gridiron Pub in London in 1717. It has 48 Provinces across the country and more than 7,000 Lodges, with students over the age of 18 able to join one of the 85 University Scheme Lodges. Freemasons use four important guiding principles to help define their path through life: integrity, friendship, respect and charity. One of the oldest social and charitable organisations in the world, Freemasonry’s roots lie in the traditions of the medieval stonemasons who built our cathedrals and castles. Membership is open to people from all backgrounds and the organisation’s aim is to empower members to be the best they can be – it’s about building character, supporting members as individuals and helping them make a positive contribution to society. Freemasonry is one of the largest charitable givers in the country, contributing more than £48m to deserving causes in 2018 alone. Freemasons do not only donate money – more than 18.5 million hours of volunteer work were undertaken by Freemasons every year.